Guruji: “Om is Shiva Himself.”

Q: “Guruji, are Shivji and Shankarji different or one and the same?”

Guruji: “Shankarji is the kailashpati rudra (ruler of Kailash). He lives on Mount Kailash and is the foremost of all rudras. In fact, Kaal Bhairav is also known as Shankar. Shiva is kaal (death, Time) Himself – that’s the description we find in the texts as well. He called Shankar His own personification. They are one and the same. One is formless (Shiva) and the other one is with form (Shankar). That’s why we say in India, ‘Shiva Shankar Bholenath’. And shivalinga is the seat of Shiva. “ 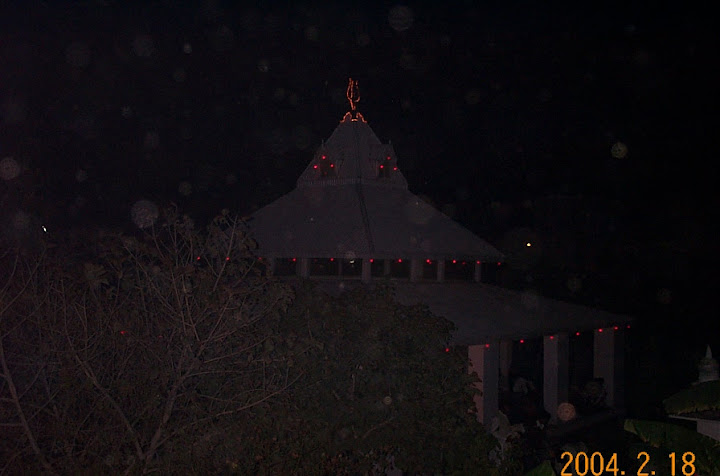 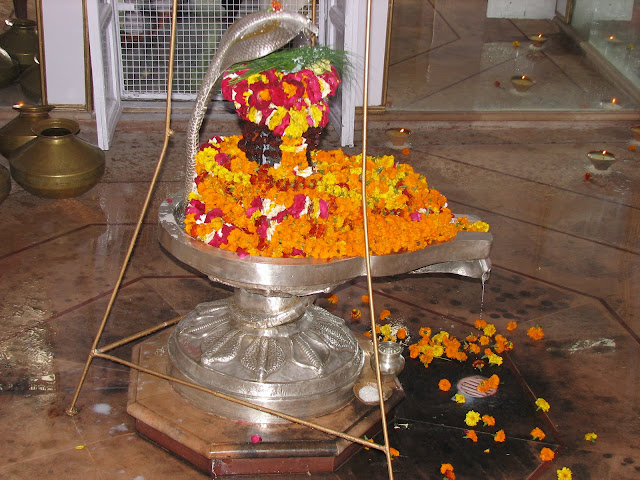